By: Ethan A. Huff, Staff Writer

(NaturalNews) The California Environmental Protection Agency’s Office of Environmental Health Hazard Assessment (OEHHA) recently released a document called Evidence on the Carcinogenicity of Fluoride and Its Salts that highlights the many health hazards caused by the consumption of fluoride. And the Fluoride Action Network (FAN) recently submitted a compilation of its own to OEHHA, which is soon to make a final decision concerning fluoride’s toxicity, providing additional evidence that fluoride causes cancer.
FAN has been working for many years to raise awareness about the toxicity of fluoride, with the eventual goal of getting it removed from public water supplies. And its most recent efforts involving OEHHA could be the straw that breaks the camel’s back, so to speak, as it has the potential to unleash the truth about fluoride on a massive scale, and spark a revolt against its use.

According to a recent FAN press release, OEHHA’s report was birthed out of an inquiry into the science of fluoride’s toxicity. It is also a prelude to the group’s scientific advisory board Carcinogen Identification Committee (CIC) meeting to be held on October 12 – 13, 2011, which will make a decision on the status of fluoride as a carcinogen.
The OEHHA report already states that “multiple lines of evidence (show) that fluoride is incorporated into bones where it can stimulate cell division of osteoblasts [bone-forming cells],” an admission that already recognizes fluoride as a cause of bone cancer. The report goes on to state that fluoride induces “genetic changes other cellular changes leading to malignant transformation, and cellular immune response thereby increasing the risk of development of osteosarcomas.”

To add to this, FAN presented OEHHA with additional studies from the National Research Council (NRC), the National Toxicology Program (NTP), and several esteemed universities that all illustrate a link between fluoride consumption and various cancers, including liver and oral cancers, and thyroid follicular cell tumors.
With this mountain of evidence, the only logical conclusion OEHHA can come to in October is that fluoride is a toxic poison — and just like lead and other known toxic chemicals already are in California, worthy of being publicly identified as dangerous.

“While we understand that there will be tremendous pressure put on the CIC and OEHHA by the proponents of fluoride and fluoridation, we ask that the Committee continue to rely on its high level of scientific knowledge and integrity when deliberating and reaching a final conclusion on the carcinogenicity status of fluoride and its salts,” wrote FAN as part of its official submission. 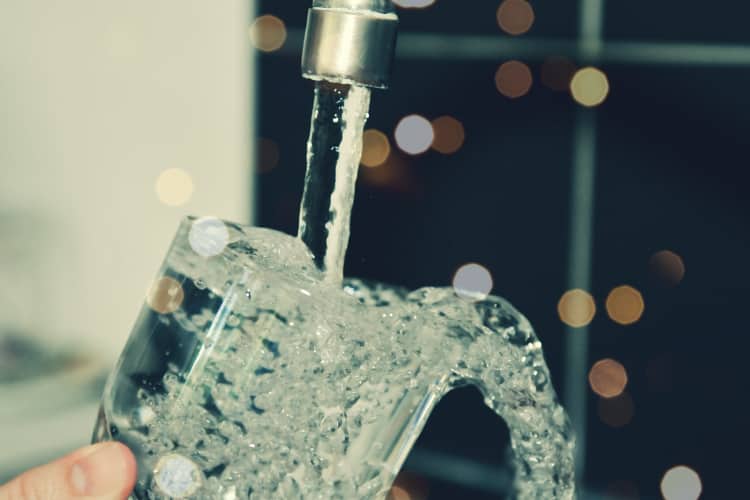 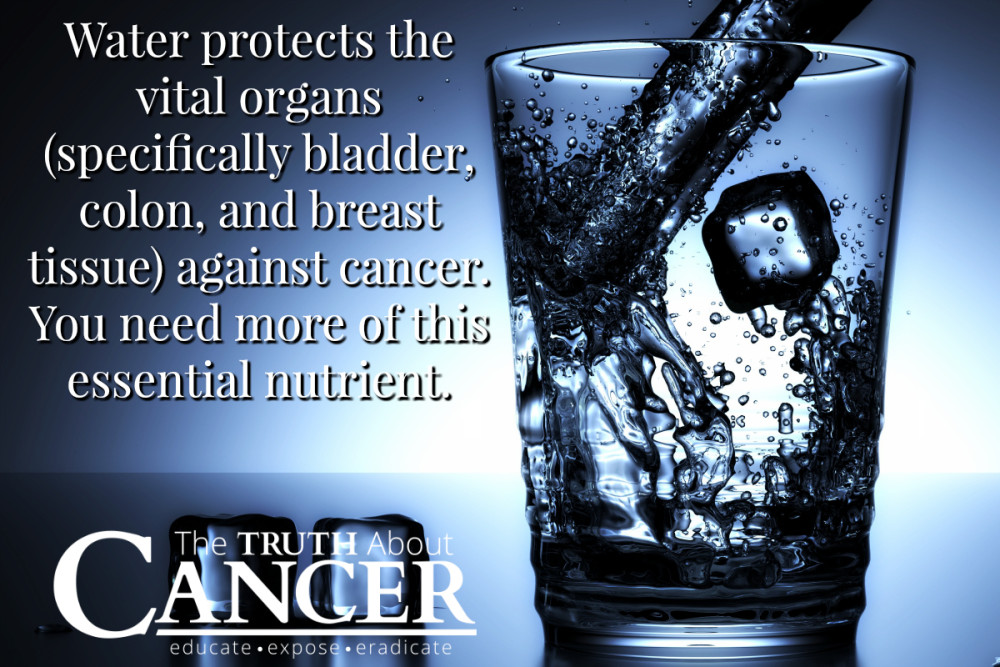 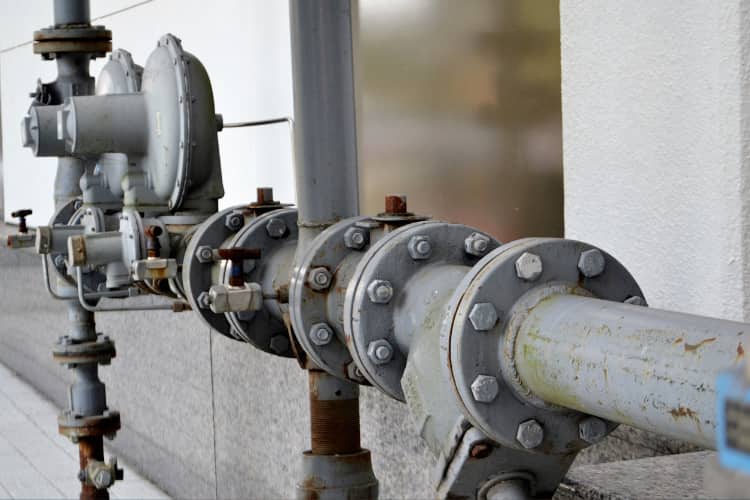